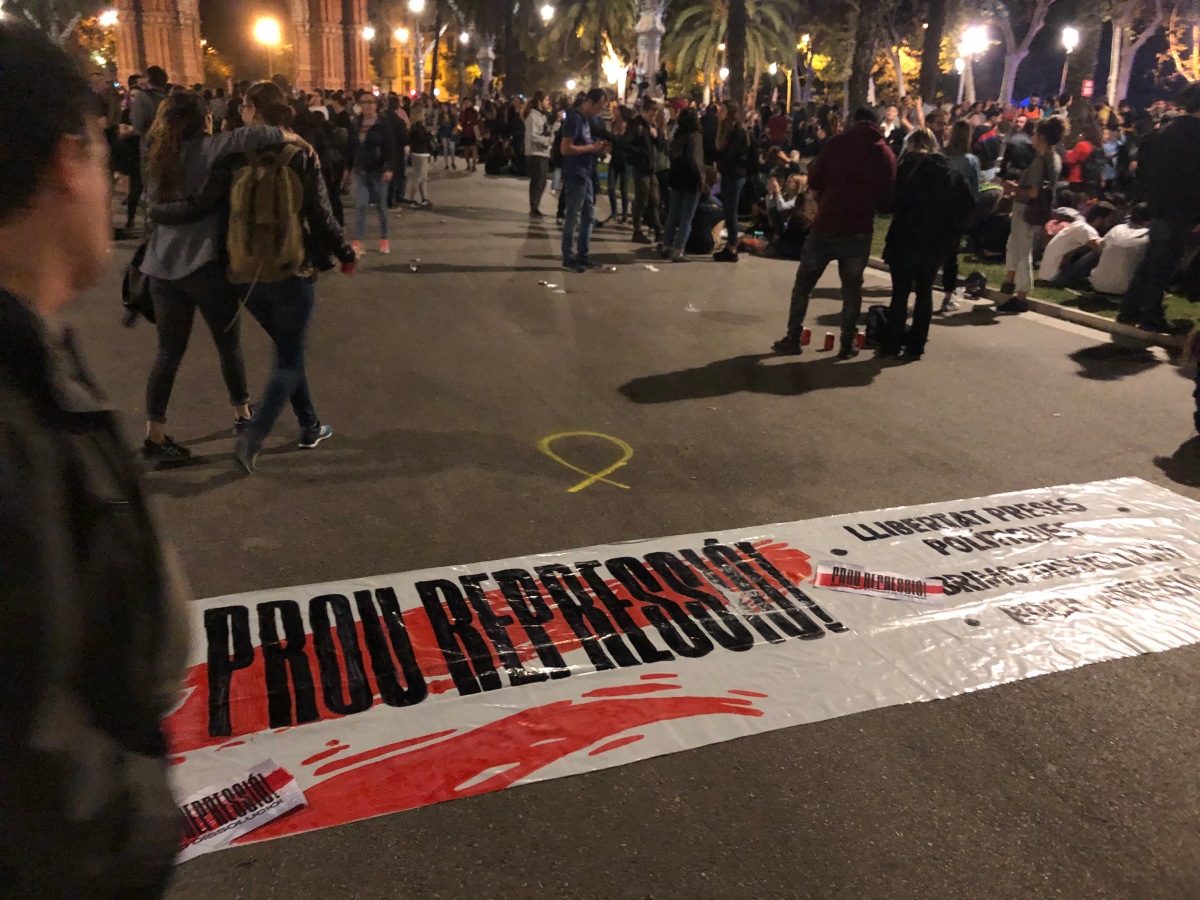 After the accidental excitement of Friday night, you’d expect that I’d want to “remain indoors” for the next evening, right? Well, so would I. But again, that’s not how it turned out; this time, though, I was forewarned by my experience, and genuinely curious. What would the protests be like before they descended into chaos? Would it happen again? And if so, how? END_OF_DOCUMENT_TOKEN_TO_BE_REPLACED 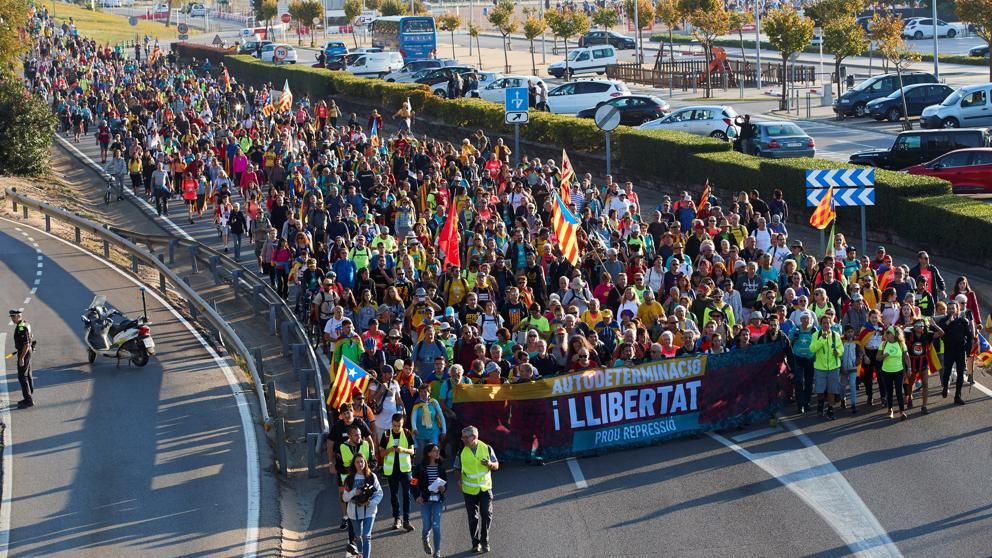 Gosh, it’s been ages since I updated this blog! A whole summer went by – I went to a music festival in the mountains of Girona, had a few weeks back in England (which felt very odd now), and started a new teaching job here in the Catalan capital. All, or some of these, I’ll hopefully document at some point.

However, I’m writing now so I can cover the events of this week, which have been pretty dramatic – especially as yours truly ended up caught in the middle of them. While the UK has been tied up in knots over Brexit, the US concerned with the possible impeachment of its increasingly deranged President, and cities all over the world disrupted by Extinction Rebellion, Barcelona has barely noticed any of that. This city’s been preoccupied with issues of its own, as the months long trial of the former Catalan leaders wound to a ghastly but inevitable conclusion. END_OF_DOCUMENT_TOKEN_TO_BE_REPLACED