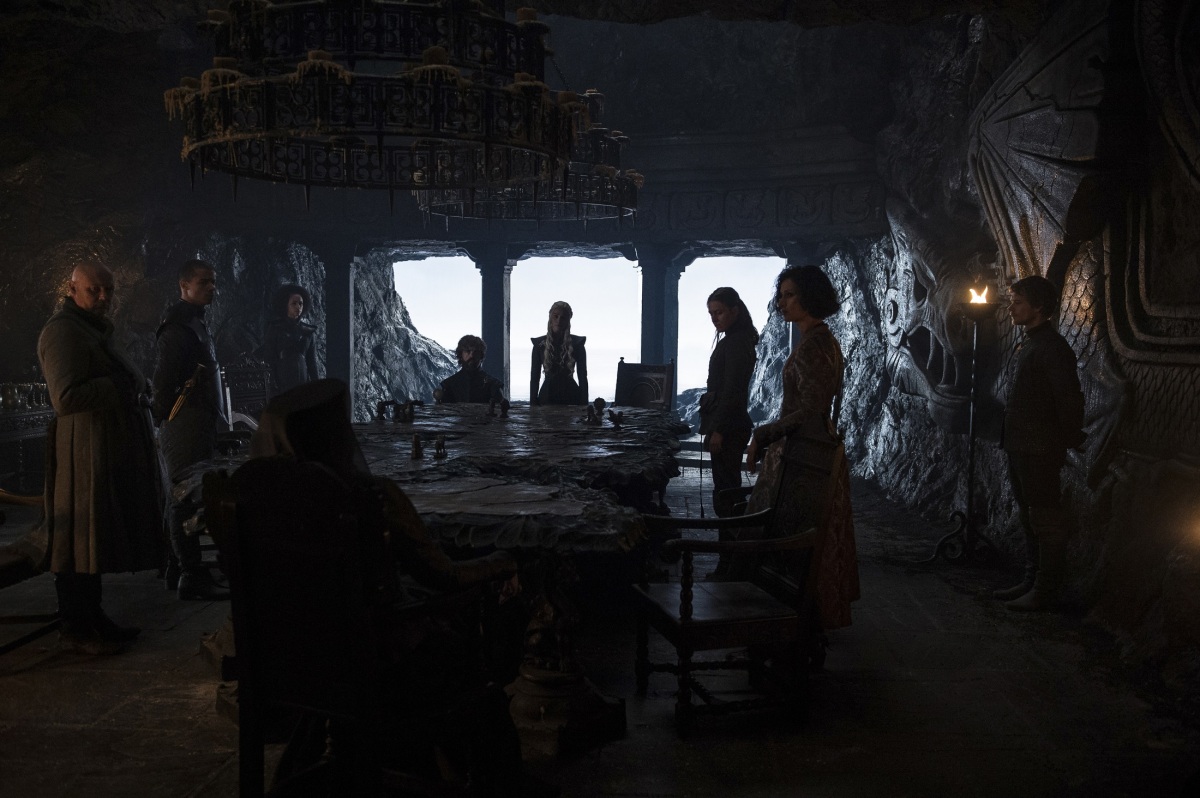 “You wish to know where my true loyalties lie? Not with any King or Queen, but with the people. The people who suffer under despots and prosper under just rule. The people whose hearts you aim to win.”

Perhaps it’s a result of this year’s shorter than usual season run, but this week’s second episode of Game of Thrones seemed to really ramp up the pace after last week’s relatively sedate scene-setter. The show’s always been unpredictable in giving us eps packed with intrigue, thrills and spectacle fairly early in the run; but never so early, as I recall, as the very second episode. END_OF_DOCUMENT_TOKEN_TO_BE_REPLACED

In these ratings-hungry times, most genre shows tend to open their new seasons with slam-bang episodes full of action. There’ll be lots of explosions, or a giant space battle, or hordes of marauding zombies. Game of Thrones, secure in its audience, doesn’t need to do that (well, maybe the zombies), and its season openers tend to be more sedate. With its multitude of major characters and intersecting, complex plotlines, showrunners Benioff and Weiss usually choose to catch us up on where they all are, what they’re doing, and what they’re planning to do next. It’s like the opening gambits in a game of chess. END_OF_DOCUMENT_TOKEN_TO_BE_REPLACED

It’s (nearly) the end, but the moment has been prepared for. We knew from last week (and, let’s face it, some rather too revelatory pre-publicity) that a regeneration was in the offing for Peter Capaldi’s Twelfth Doctor, a man who seems to have spent much of this year trying to nobly sacrifice himself for the greater good. The Doctor Falls, steeped in the references to the show’s past so beloved of writer Steven Moffat, finally gave him his wish. END_OF_DOCUMENT_TOKEN_TO_BE_REPLACED