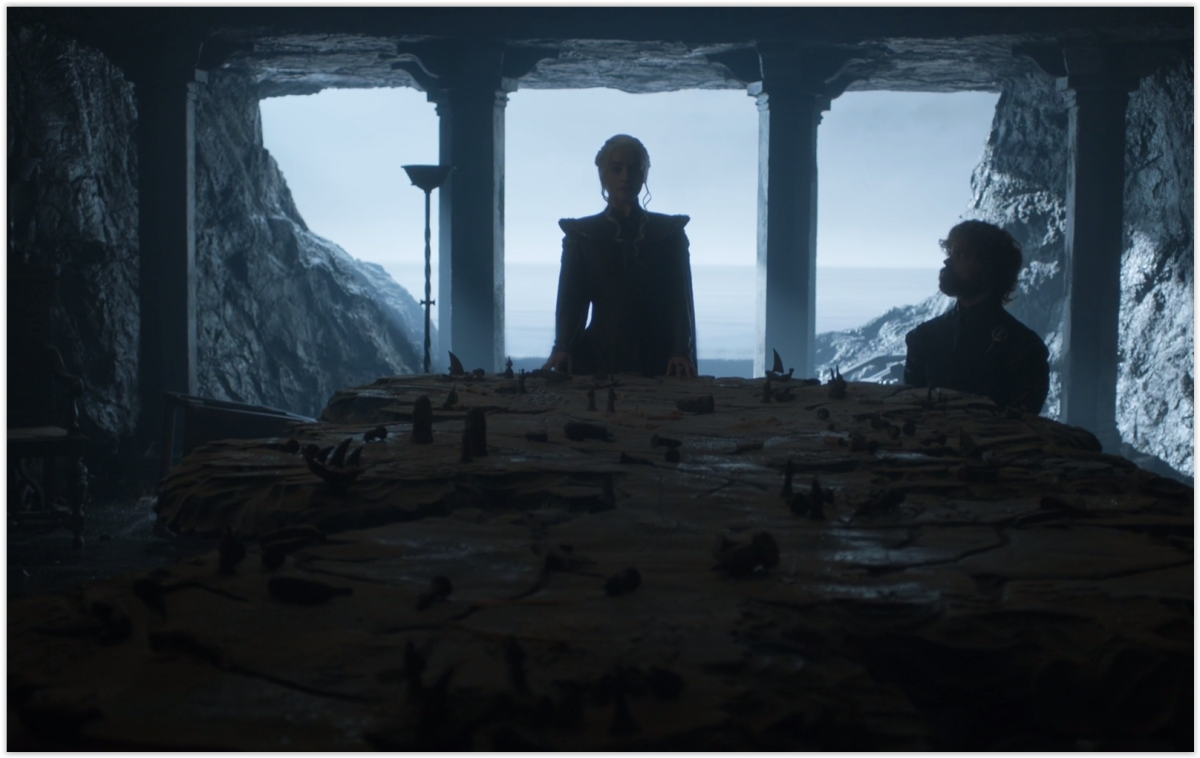 In these ratings-hungry times, most genre shows tend to open their new seasons with slam-bang episodes full of action. There’ll be lots of explosions, or a giant space battle, or hordes of marauding zombies. Game of Thrones, secure in its audience, doesn’t need to do that (well, maybe the zombies), and its season openers tend to be more sedate. With its multitude of major characters and intersecting, complex plotlines, showrunners Benioff and Weiss usually choose to catch us up on where they all are, what they’re doing, and what they’re planning to do next. It’s like the opening gambits in a game of chess. END_OF_DOCUMENT_TOKEN_TO_BE_REPLACED