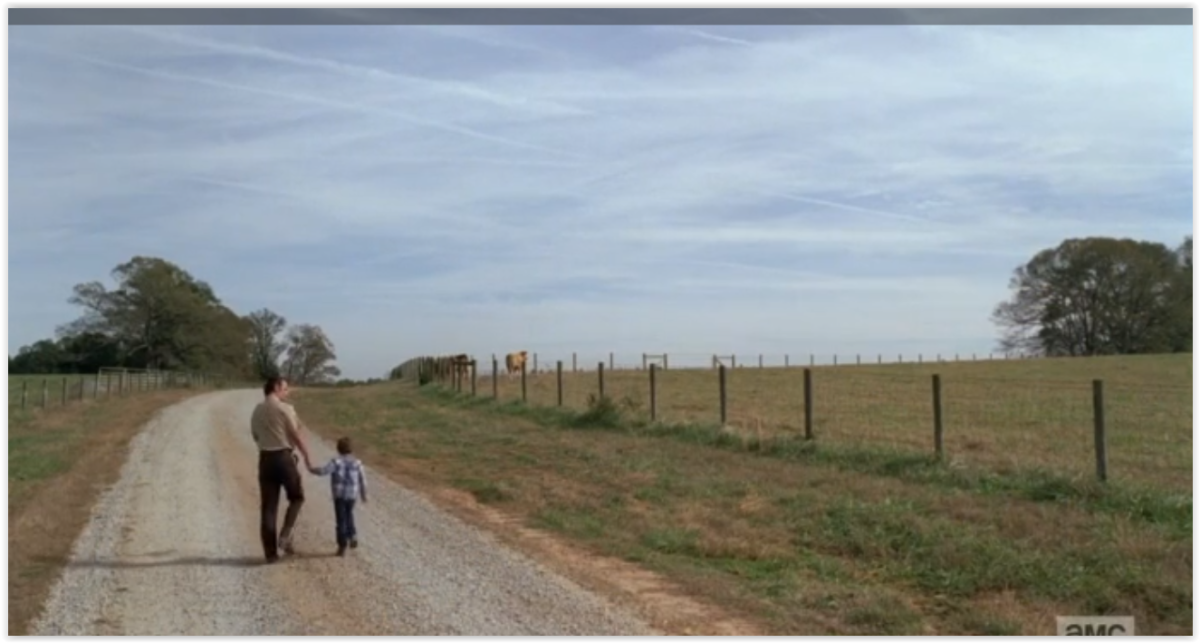 “All this is just what was. There’s gotta be something after.”

So finally, FINALLY, that’s a wrap on the All Out War, in a mostly satisfying and thoughtful season finale for The Walking Dead. It’s been two and a half seasons since we first encountered antagonists the Saviors; that’s over two years ago now. Their presence has been, since then, almost a default format for the show, and it’s a format that’s got real tired. Thank heavens the series can finally do something else. END_OF_DOCUMENT_TOKEN_TO_BE_REPLACED 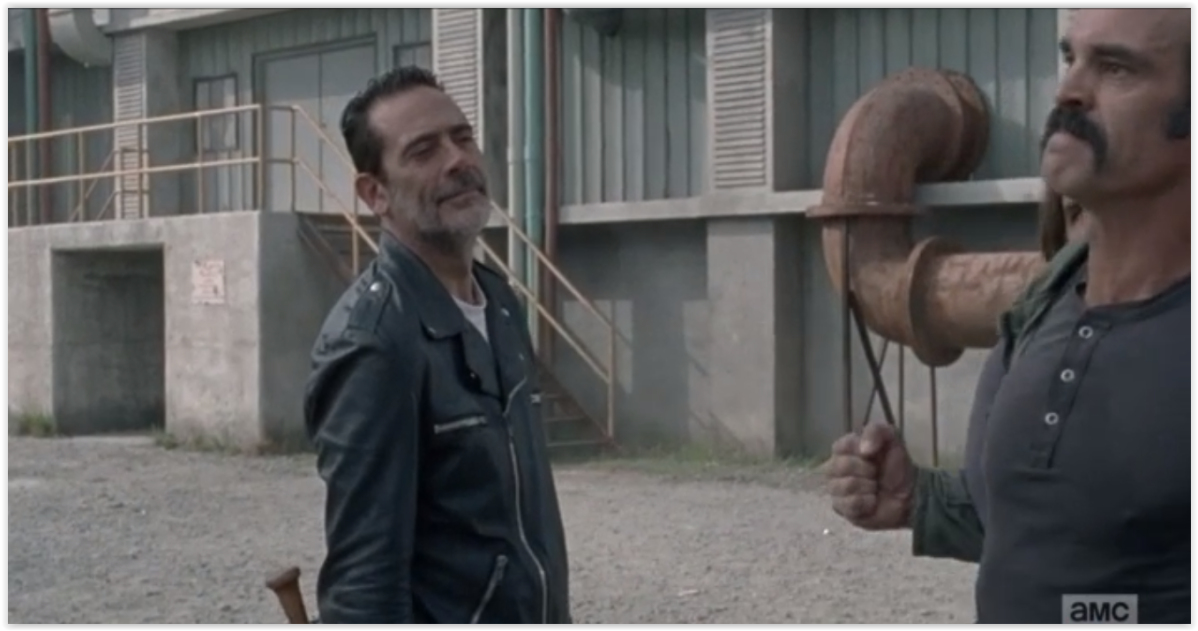 It’s the penultimate ep of this season of The Walking Dead, and for the first time in about two years there’s the beginning of some resolution to the plot. That’s not to say this ep has redeemed what went before, or even has the sense of building momentum you’d expect the week before the season finale. But at least there’s some movement. END_OF_DOCUMENT_TOKEN_TO_BE_REPLACED “… some kinda shit in between!”

After last week’s unexpected blip of a genuinely good episode, this week The Walking Dead was back to “well, that was… ok I guess”. This was courtesy of a script by newcomer Eddie Guzelian that went back to the show’s well-tapped vein of war movies and Westerns, but I have to say the one genre I wasn’t really expecting to see was… comedy road movie? END_OF_DOCUMENT_TOKEN_TO_BE_REPLACED

“You wanna live, you take chances. That’s how it is.” 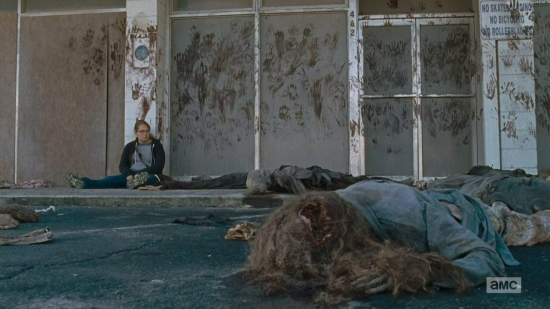 After the tumultuous events of the last couple of weeks, this week’s Walking Dead was one of those “take a breather” eps so common before the Stonking Big Finale. Not filler exactly, as there was plenty of character development and groundwork laid for plots to come; nevertheless, it was an uneven episode. There was plenty of good stuff here, but it all hinged on an unlikely display of stupidity by our veteran survivors as they chose the worst possible time to go on two inadvisable foraging trips with two comparative rookies. END_OF_DOCUMENT_TOKEN_TO_BE_REPLACED

Another week, another group of survivors in The Walking Dead. Having sensibly split up the ever-growing gang of main characters, it looks like showrunner Scott Gimple’s approach for this year is to jump between numerous storylines involving each group. If nothing else, it presumably means that some of the gang will get a bit more time off; after all, we haven’t seen Andrew Lincoln for two episodes now.

END_OF_DOCUMENT_TOKEN_TO_BE_REPLACED

“People are just as dangerous as the dead, don’t you think?”
“No. People are worse.”

After last week’s slam bang season opener, this week’s Walking Dead was, as I expected, a slower-paced affair, allowing the characters room to breathe. After last week’s slate-wiping exercise, it also had to set up a new bunch of ongoing plots, along with a new major character – that’s a lot for an ep2 to do. Not that it was bereft of shocks and horror; having learned from the dreariness of season 2, the show never forgets to chuck in some gruesome Walker action at least once an episode. Sometimes it’s gratuitous, but sometimes, as it was here, it’s actually relevant to the plot.

END_OF_DOCUMENT_TOKEN_TO_BE_REPLACED

After the very dark territory of last week’s little side trip, this week’s penultimate ep of The Walking Dead’s fourth season gave us a much more conventional bit of storytelling. You couldn’t exactly say it was light relief, not in this show; but there were no shock twists, and nobody we cared about died. More importantly, after weeks and weeks of angst-ridden soul-baring, this ep suddenly seemed to (finally) get the plot moving again. Question is, where to?